On April 16, 1482, Boaddil “El Chico” (the Granada´s King) invaded La Rambla, where the “Sarracenos” made big damages. The didn´t go into the walled. However, they accumulate the cattle and the grain. Moreover, they took three hundred of prisoners. 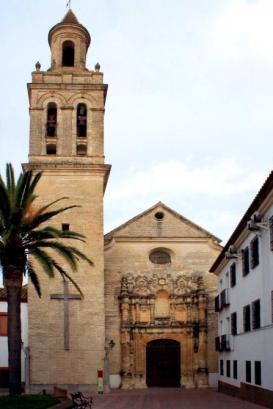 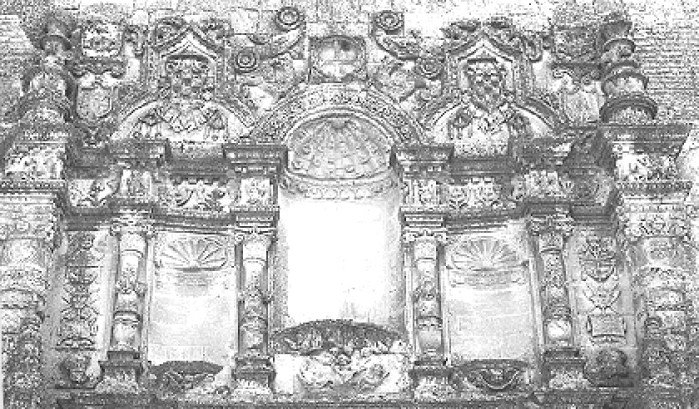 Boaddil was prisioner, he was liberated of death and he was run to the Tower of Calahorra in Cordoba and he was introcuced The Catholic Kings.

The three hundred of prisioners of La Rambla were liberated and they came back on 26 April. They were received with the ringing of bells, and they ran to the Church to give thank to God. With the shackles that they carried it was built a chain around the Church. Cosenquently, it is known as “Plaza de La Cadena”.

This is one of the corner most beautiful of this city. Here it is found the front plateresque of the Parroquia Nuestra Señora de la Asunción, it was built in 1530. Futhermore, the Bell Tower, which it was built in the century XVIII.

Another place of the square is Hospital Asilo Santísimo Cristo de los Remedios. Inside you can see the Hermitage of “Hermanas Mercedarias de la Caridad”.

Also, in this place there is a commemorative plaque, due to on 8 February, in 1521 was celebrated the first assembly of members of parliament of andalucian´s cities, lend his fidelity to emperor Carlos I.

Finally, you can see how to arrive here: