The Centre is the only secondary school in La Rambla. It belongs to the English bilingual project and it has got a staff of about fifteen teachers. 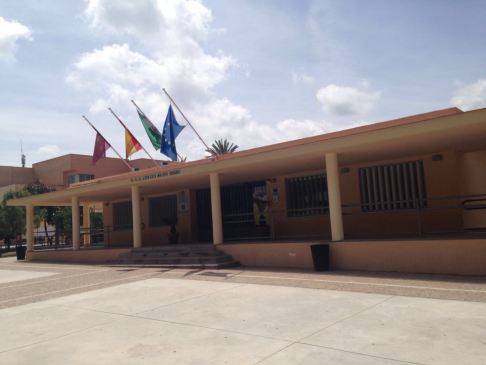 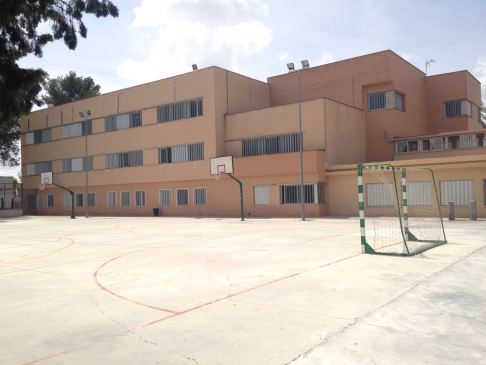 Here,  they can study the following:

On 4  October, 1968, this centre opened its doors. Classes were given during the morning and evening, from Monday to Friday, and on Saturday mornings.

In 1974 the centre took the name of Espes Nostra and the two years of bachillerato were added. In 1975, the building was enlarged and it was remodeled again in the year 2000 to accommodate the nearly 600 students. During the school year 2006 / 2007, a new assembly hall was built and the centre was adapted to welcome the ICT project. 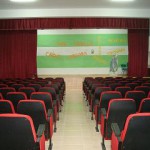 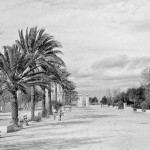